How to Prepare for a Lapse in NFIP Authority 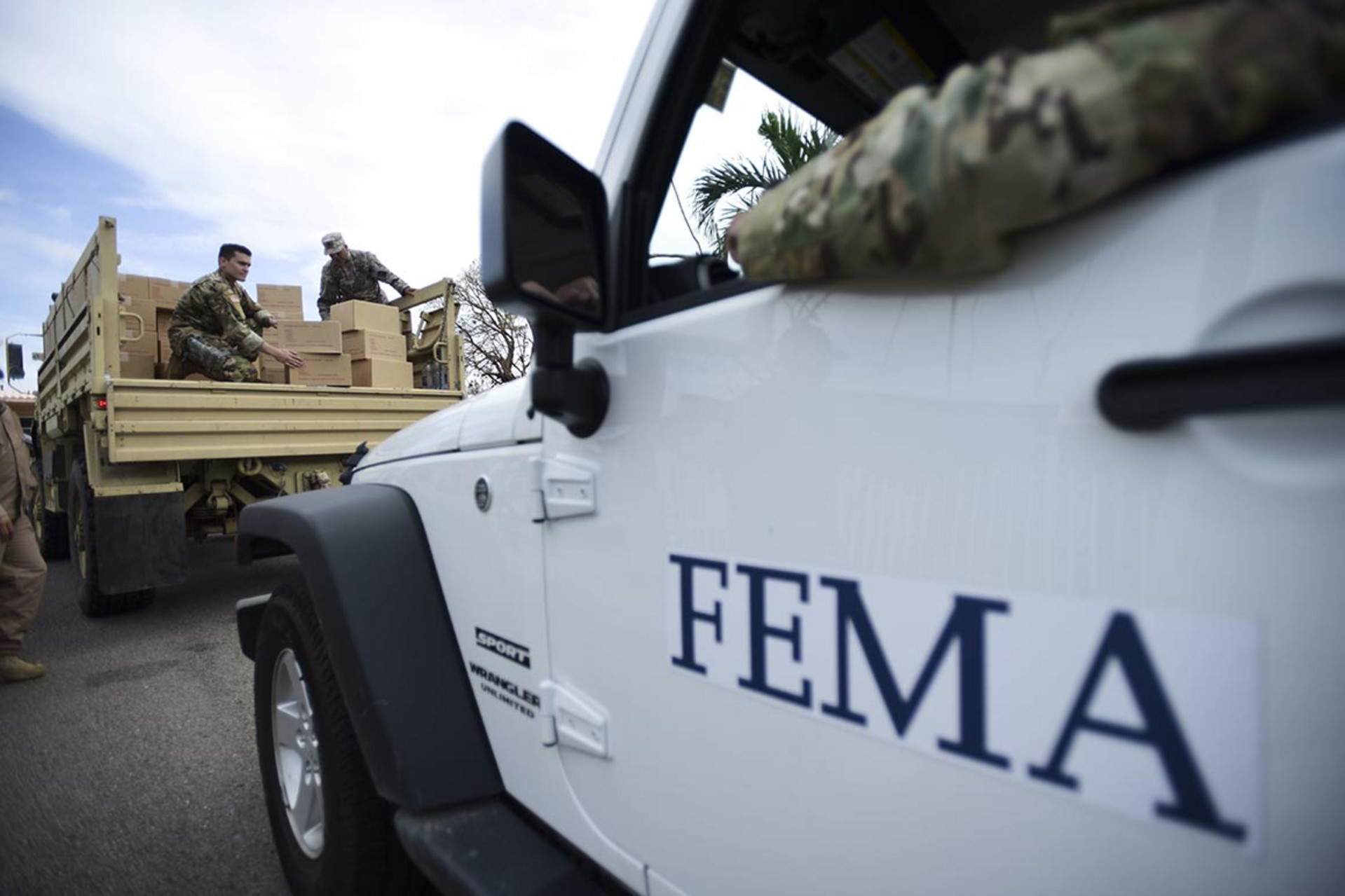 How to Prepare for a Lapse in NFIP Authority

Here we go again. Every few years, it seems there’s a potential lapse in the National Flood Insurance Program (NFIP). While very scary sounding and not without the possibility of serious consequences, it’s likely a resolution will be reached prior to the midnight, September 30 deadline, and even if it’s not, a lapse would likely be hours or days, not weeks or months. However, if there is a lapse, there are things lenders and insurance agents who write NFIP policies need to know.

FEMA is distributing a guidance memorandum to WYO companies, so insurance agents may be receiving needed information from the WYO they represent; if not, ask. However, lenders who have borrowers under the Mandatory Purchase Requirement and are either due to close on a loan soon or renew an existing NFIP policy will want to be aware of the impact of a lapse.

First and foremost, if a lapse occurs, the NFIP will not issue new policies, increase coverage on existing policies, or renew policies unless and until the NFIP is reauthorized. The silver lining, policies that are in force will remain in force and claims will continue to be processed and paid during the lapse.

If a borrower purchased an NFIP policy as part of a mortgage loan closing prior to the lapse, the policy will be issued and become effective on the date of the loan closing, as long as the insurance company receives the full application and amount due within 10 days from closing if paid by the borrower (policyholder), or within 30 days from closing if paid by a title company, settlement attorney, or escrow account.

If the loan closing is scheduled on or after October 1 and there is a lapse, an NFIP insurance policy will not be issued unless the application was made prior to the lapse and the full amount due is received within 10 days from closing if paid by the borrower (policyholder), or within 30 days from closing if paid by a title company, settlement attorney, or from an escrow account.

If a new policyholder under the above conditions suffers a flood loss during a lapse, the policy will be effective as of the application date and claims will be processed is accord with NFIP waiting periods.

Clearly, taking action by September 30 can provide protections and mitigate some of the issues a lapse might cause. For those borrowers required to obtain flood insurance prior to closing during a lapse, the closing date might have to be postponed until the NFIP is reauthorized, or private flood insurance may need to be purchased instead. On that point, it’s always a good idea to consider and compare all the flood insurance options regardless of the relationship to NFIP authorization deadlines or whether the mandatory purchase requirement exists, for that matter. Many properties not in Special Flood Hazard Areas as defined by FEMA, still have significant risk of flooding.

Is My House in a Flood Zone? Search FEMA Flood Map by Address and So Much More
How to Prepare for a Lapse in NFIP Authority
Defining the Non-Guaranteed Determination
FEMA Flood Zones and the Mandatory Purchase Requirement
END_OF_DOCUMENT_TOKEN_TO_BE_REPLACED